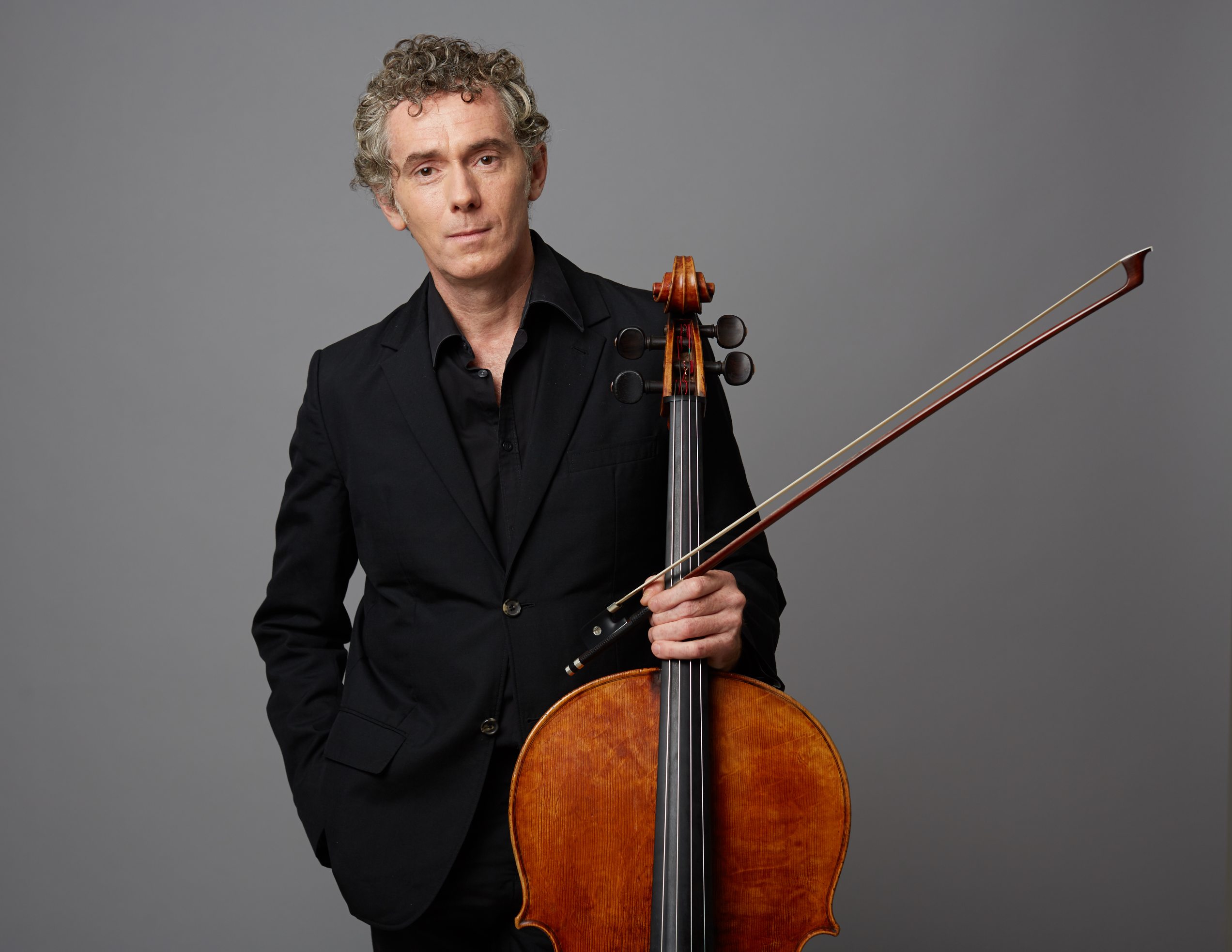 Born in 1999, cellist Erica Piccotti began her training in her hometown Rome with Francesco Storino at the Accademia Nazionale di Santa Cecilia. At the age of 14 she switched to Antonio Meneses who taught her both at Bern University of the Arts and the Walter Stauffer Academy in Cremona. Alongside her main studies she has also taken part in masterclasses with Frans Helmerson, David Geringas, Mario Brunello, Julius Berger and Thomas Demenga.

n addition to winning numerous prizes in Italian instrumental competitions she won first prize in the 2014 Antonio Janigro International Cello Competition in Zagreb as well as second prize in the 2017 International Johannes Brahms Competition. She has been supported by the Musica con le Ali Cultural Association since 2017. In 2013, she received the special honour of the Alfiere della Repubblica for outstanding musical achievements by young artists, an order of merit bestowed by the Italian President Giorgio Napolitano.

Erica Piccotti has given performances at many renowned Italian music festivals such as the Rome Chamber Music Festival, the Alfredo Piatti International Cello Festival and the Chigiana International Festival. As a soloist she has performed with the Zagreb Soloists, the Orquesta Sinfónica del Estado de México and the Orchestra Sinfonica Abruzzese.

She plays a cello by Francesco Ruggeri (Cremona 1692) loaned to her by the Fondazione Micheli in Milan.

Erica Piccotti performed alongside Gidon Kremer, Christian Tetzlaff, Steven Isserlis and Sir András Schiff in Chamber Music Connects the World in 2018. In 2018 she was an active participant in the Cello Masterclasses, where she was awarded the Landgrave of Hesse Prize. Since October 2017, Erica Piccotti has been studying at Kronberg Academy with Frans Helmerson. Her studies are funded by the Benno and Ursula Stork-Wersborg Stipendium.